The confirmed return of hype 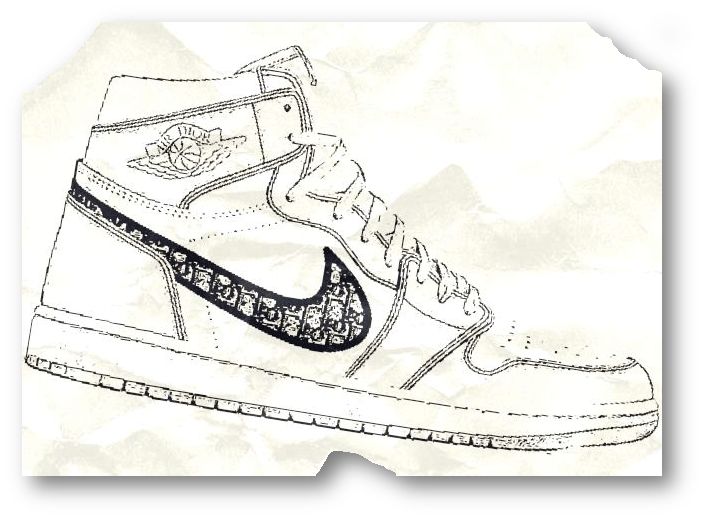 One thing that the pandemic has not been able to touch is hype. No matter how bad things have become, hype has been able to cut through the noise, except its own. Hype can fly with the sailing clouds, speed alongside underground trains, and dance with the daffodils, or lalangs. Hype can run with serious political news and reside amid tabloid gossips; it is, after all, news itself.

One particular sneaker has emerged as the undisputed king of hype. So hyped these kicks are, they don’t need to be named. They are Hype itself, beastlier than any hypebeast. They stand taller too, punching above the troposphere. They can even survive a bad PR communique.

Sure, talking about it here is fueling the hoopla, but perhaps we won’t be. WWD just reported that 5 million people signed up for Hype. That’s nearly the size of our population, but not the electorate! Reportedly, 13,000 pairs were produced, but only 8,000 pairs were available to the public as 5,000 were reserved for “top clients”. These probably include the celebrity friends of the designer, ballooning an already inflated hype.

Hype is expensive: (from) S$3,100 a pop. And Hype does not last—they just won’t. Hype is not about fashion or trends. Heck, Hype isn’t even trendy; it isn’t groundbreaking. It’s an old silhouette, an OG from 1985. But Hype can do no wrong because Hype is hype. It can’t help itself; it’s conceived that way.

3 thoughts on “This Big Kick”