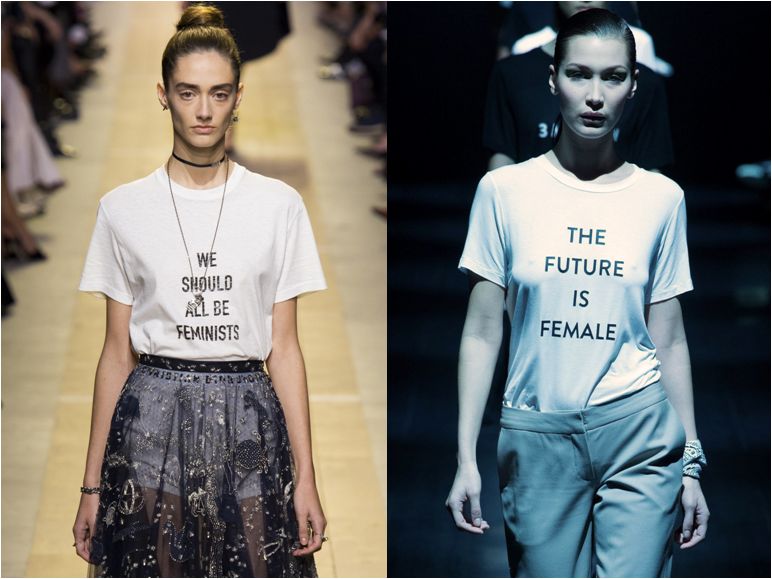 Fashion loves getting political. We get it. It’s a chance to show that designers and customers are smart, in the swim of things, championing social causes. But how many times can you repeat the same message before it gets stale?

For the finale of Prabal Gurung’s recent New York Fashion Week show, the designer sent models down the runway in T-shirts with messages that seem to be a dig at the current political climate in the US. The use of clothes as a medium to rally support for a designer’s convictions is nothing new. The Brits are especially good at it, with Vivienne Westwood, and before her, Katherine Hamnett, leading the pack.

But with Mr Gurung doing what Dior’s Maria Grazia Chiuri already did for the current spring/summer collection (out in stores), you really do wonder if the American designers are struggling with originality. Why can’t he do something else? Or is this just Mr Gurung’s not-very-clever rejoinder—another-keep-the-conversation-going spiel? Are we not bored yet? 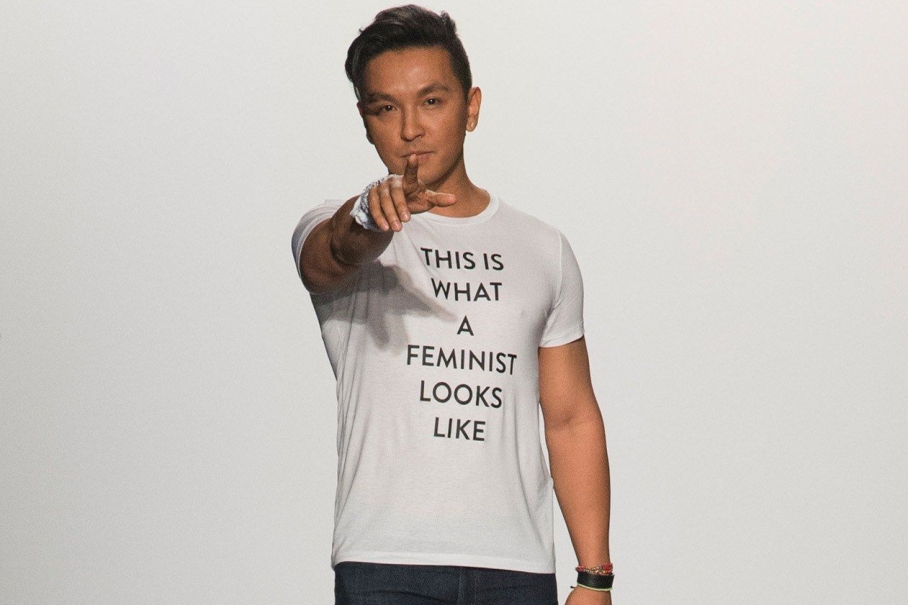 It does not help that there is no attempt at re-designing the way the message is delivered. The text is printed in an all-caps and a sans-serif font, with a centralised layout, as it was with Dior’s (not that the latter’s is exceptional, to begin with). The T-shirt does not look like a designed item, more like something picked from a wholesaler and sent to the digital printer down the road. It is not making the imagination work over time to think that Mr Gurung added this segment as an afterthought, rather than including it as part of the collection from the start.

Prabal Gurung himself appeared on the runway at the end of the show in one of them tees. It was a size picked to show off his body, which also begs the question: who wears fitted T-shirts anymore other than die-hard, or-all-the-effort-goes-unnoticed gym bunnies?

Feminism deserves better than a message on a tee.

One thought on “Two Of A Kind: Saying It (Again) On The Chest”