So it’s true. Adrian Joffe wasn’t leading us on when he parted with SOTD during a CDG party last month by saying, “See you in DSM Singapore!”

According to a Channel NewsAsia report this evening, Dover Street Market’s (DSM) Singapore store (and Southeast Asia’s first) will debut in Dempsey Road. The project will be spearheaded by Como Lifestyle, part of Club 21 owner Christina Ong’s Como Group, which has largely been establishing hotels and resorts around the world such as The Halkin in London and Uma in Bhutan and Bali, all offering “luxury with a deep respect for authenticity”, as indicated in a company statement.

It is still unclear if the store here will be known as Dover Street Market Singapore, Dover Street Market Demsey, or Dover Street Market COMO, but DSM will be part of COMO Demsey, a multi-concept destination where visitors will also be able to find eateries that include a new restaurant by Jean-Georges Vongerichten, as well as COMO Cuisine (featuring dishes from COMO hotels and resorts) and Candlenut, the COMO-backed Peranakan restaurant started by chef Malcom Lee. Apparently, the tender to develop Blocks 17 and 18 of Demsey Road in a cluster of Tanglin Village, where COMO Demsey will dominate, was conducted in August this year. No opening date was reported. 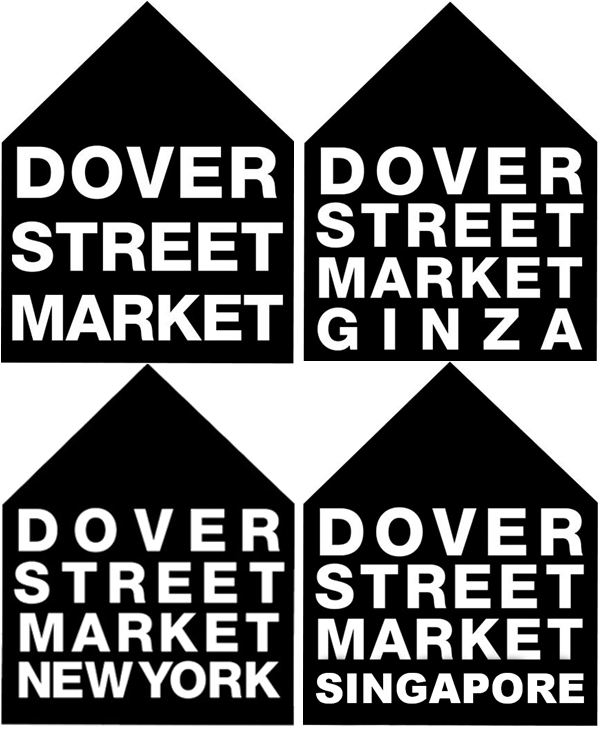 DSM, considered to be one of the world’s most exciting retail concepts, was conceived by the founder/designer of Comme des Garçons, Rei Kawakubo, in 2004, and managed by her husband Adrian Joffe. When it first opened in London’s Dover Street (hence its name) in Mayfair, many retail observers were surprised that the couple had chosen to situate their quirky store in what was essentially a lane that had no retail presence of significance. (DSM Singapore’s Demsey address is, thus, in keeping with the retailer’s preference for more obscure places in a bustling city, except, perhaps, Tokyo.) DSM has since moved to a much larger building in Haymarket, south of Piccadilly Circus.

In its previous location, it was a favourite stop among many Singaporean fashionistas holidaying in London. When one of our correspondents visited the store back in 2011, he met the one-time fashion photographer Kirby Koh (he was working there), who exclaimed enthusiastically, “I keep seeing so many Singaporeans here. Last week, it was Dick Lee!” 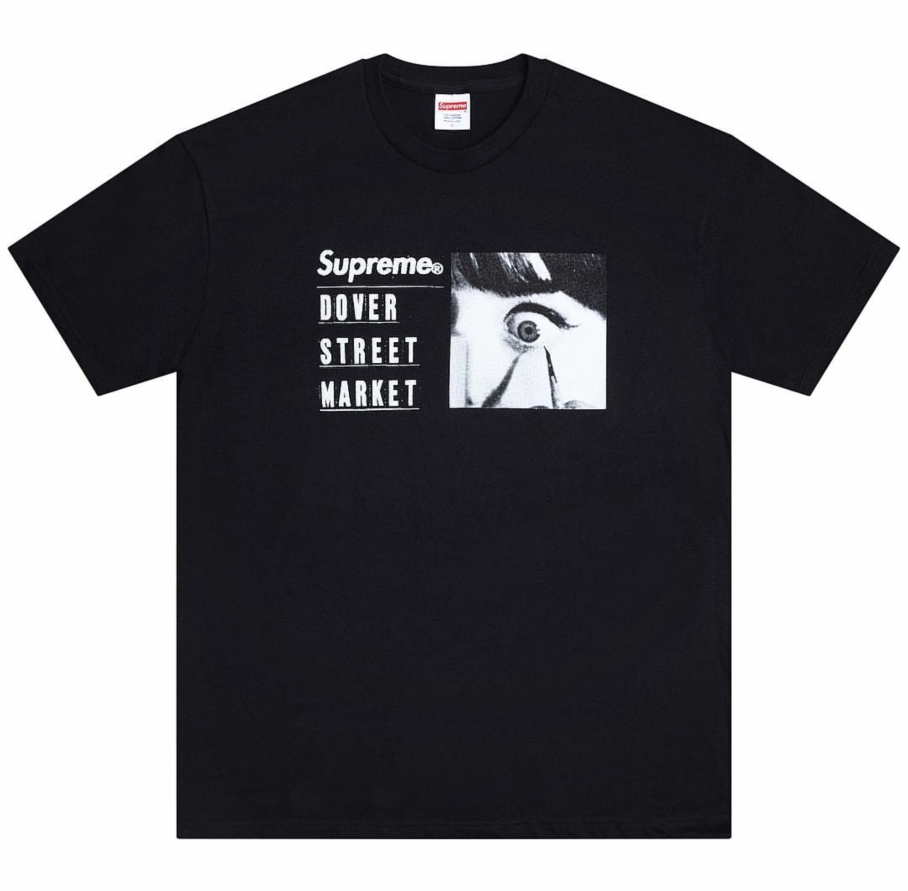 One of the most sort-after items is the limited-run Supreme X Dover Street Market, available only at DSM. Photo: DSM

Since its London store, there has been DSMs in Ginza, Beijing (known as Beijing I.T Market, but is conceptually similar to DSM), and New York. It is hoped that our very own DSM, which will no doubt add much needed boost to retail excitement here, isn’t going to be a scaled-down version of the DSMs of the world. We already hear fans say, “We want everything, including all the DSM-only merchandise!”

Until then, watch this space for updates.

One thought on “Yes, There Will Be A DSMSG, Just As There Is A DSMNY!”