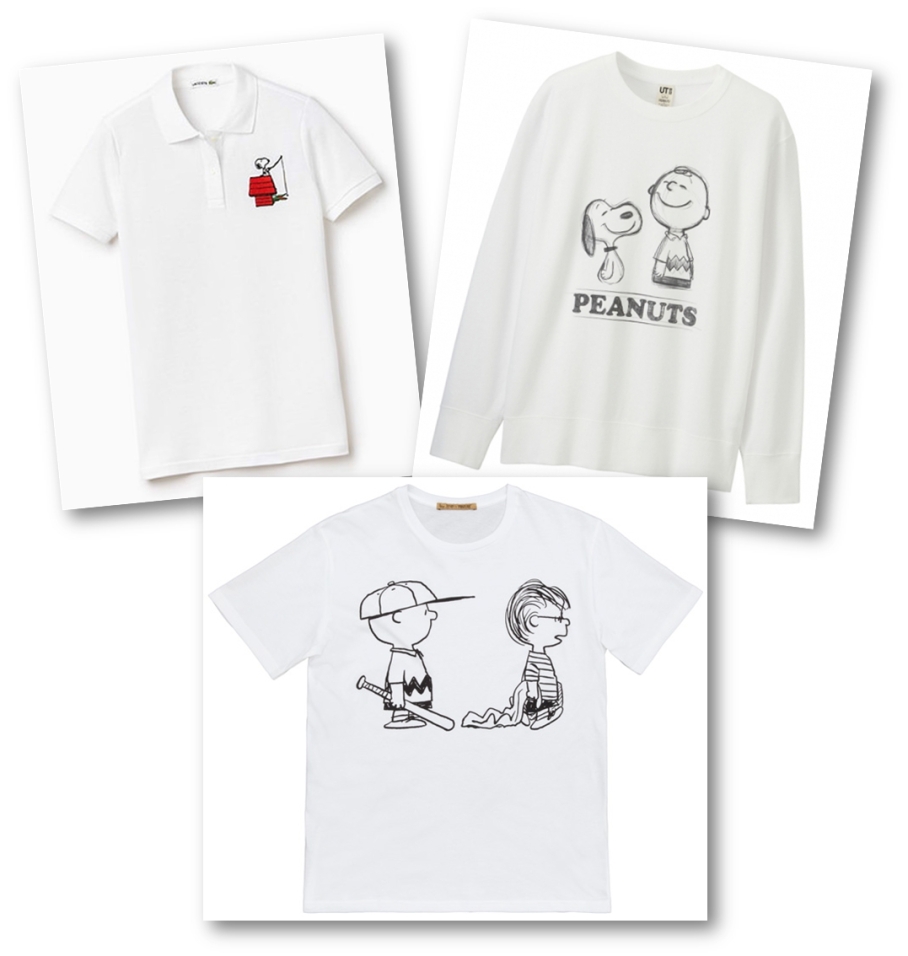 The original normcore bunch strikes! It’s the 65th year of the Peanuts gang, and fashion brands aren’t going to let the occasion pass without injecting some Snoopy cuteness into their select pieces. And it isn’t just the usual mainstream labels that are celebrating this anniversary. From Japan’s Digawel (the Joe Cool shirt!) and Porter (Snoopy as a porter!) to the Lausanne-based Bata (tennis shoes with Woodstock and Snoopy on each foot!), Charlie Brown and company are taking worldwide wardrobes by storm.

However, here in small-time Singapore, we have to count our blessings: three brands are releasing their collaborations with Peanuts. One of the most anticipated is Lacoste’s. A smile comes to our face when seeing that Lacoste, as with its first collaboration with Peanuts in 2010 to mark the latter’s 60th Anniversary, has revisited Charles Schulz’s characters with a sense of humour. Snoopy fishing a crocodile from above his kennel? Yes, the Flying Ace dares!

Not one to miss out on the action, Uniqlo, too, has released a range of Peanuts merchandise as part of their UT Graphic T-Shirts collection and is put together to coincide with the screening of the upcoming 3D animation, The Peanuts Movie. Typical of their T-shirt designs, the Peanut characters are basically comic-strip delineations made for the shopping crowd less concerned with wit and irony.

Then, there’s Peter Jensen’s take. Here, installed unusually large on the chest are two of the world’s most famous BFFs (even before that abbreviation caught on): Charlie Brown and the security blanket-totting Linus Van Pelt. Linus, with security blanket in hand, is seen turning his back on Charlie Brown, who is holding baseball bat. We don’t know what transpired, but we’re sure neither is walking away from friendship.