Next month, the Naiise-operated Design Orchard store shall be no more. The Textile and Fashion Federation (TaFF) will take over as “A New Chapter” 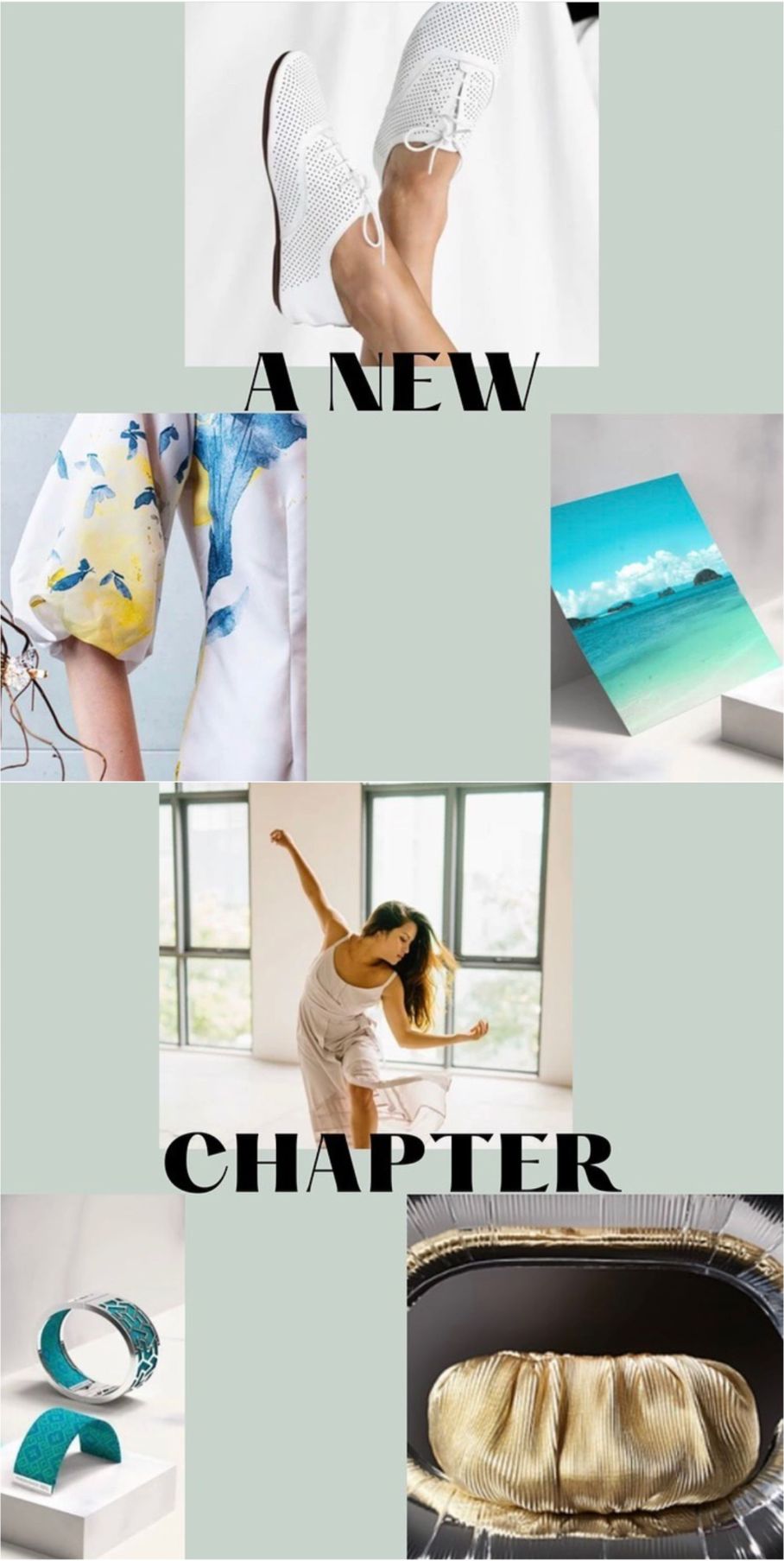 It was first teased on TaFF’s Instagram page at around 6.30 this evening. That was followed by a brief announcement on the news ticker of Channel News Asia’s (CNA) Asia Now segment: “Textile and Fashion Federation to operate Design Orchard retail showcase from August 2020.” CNA seemed to have beaten TaFF to the announcement. On IG, the Federation—currently running the co-sharing and incubator centre one floor above the Design Orchard store—wrote, “In this challenging business climate, TaFF is ready to step up and lead our locally based brands”. In a second post, it stated, “Here at TaFF, we are committed to nurturing and supporting home-grown talent—which is why we are all the more excited for the plans ahead in August.”

TaFF’s reveal may be ambiguous, but it is clear from the CNA blurb that the contract of Naiise—the present operator—is either terminated or not renewed. The surprising—yet not quite—news came just a year and a half after Naiise took to the running of Design Orchard with considerable fanfare, and assurance that they were able to run a fashion showcase as they had the right people in place. But observers are not surprised that it has come to this. One retailer told us, “I don’t believe they picked the right operator. Certainly not a general goods, serial pop-up seller. From Naiise’s own stores and offerings, you’d think they are playing masak-masak.”

But would TaFF be a better retail operator? Or are they taking over Design Orchard because a suitable partner can’t be found? It is often said that, while the intention is appreciable, the people involved have not matched the intended results. TaFF itself has the unsuccessful Zhuang in its retail track record. May we hazard a daring guess: Could this be the resuscitation of Zhuang? As one SOTD reader cheekily said to us, “Naiise is the wrong choice. And now TaFF think they can do it? Isn’t it like our GE—the usual suspects running!” 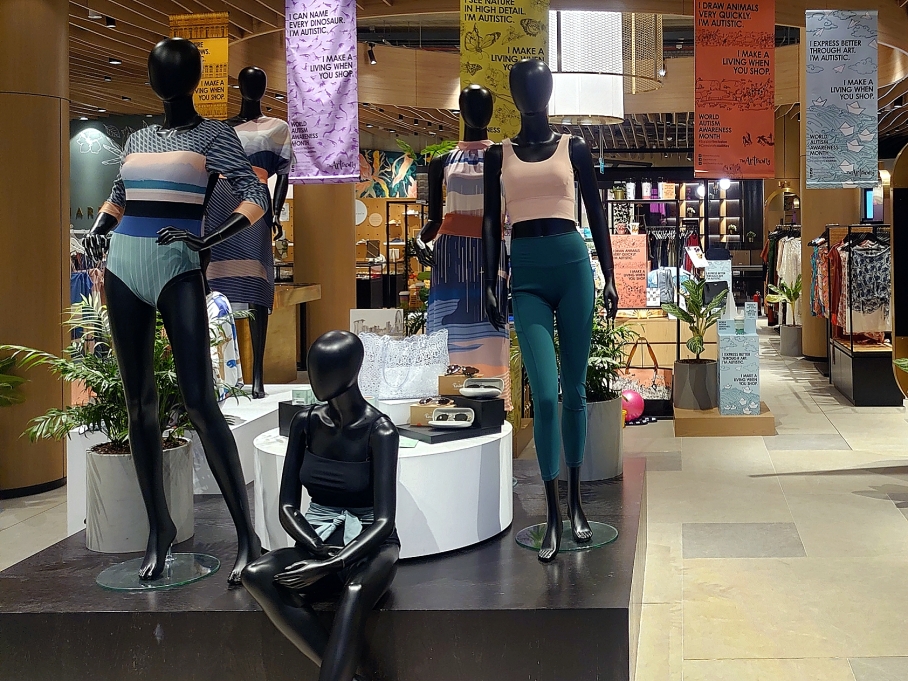 And we should not miss another possibility. Last month, TaFF launched an e-commerce platform called One Orchard Store (OOS). When we first visited the site, we were puzzled by the name TaFF chose. But now, it seems conceivable that One Orchard Store was set up to replace Design Orchard, with the former’s e-shop to launch first. At present, there is no mention in One Orchard Store’s homepage of a likely brick-and-mortar store, but why would TaFF operate an e-commerce venture separately from running a physical store? If OOS offline is true, TaFF’s dropping of ‘design’ in the new retail venture’s name may augur well for them. Without design as UPI, there is less pressure to market itself as a design destination, and less likely to receive flak from those who hold ‘design’ dear and to a higher ideal.

The flop that Naiise has made of Design Orchard put the spotlight again on a retailer steadily losing credibility among brand owners. Repeatedly paying the brands they sell late, Naiise’s founder Dennis Tay would only comment that their financial systems and processes have not been “optimal”. This sounds synonymous to what Mr Tay described as “some gaps in the company and internal issues” just before Design Orchard opened at the end of January last year. Much was also said of the lacklustre merchandise of the store. Mr Tay had installed his wife Amanda Eng as Design Orchard’s chief marketing and buying officer. It leaves little to the imagination as to how that worked out. Ms Eng stepped down from her role in May.

The initial failure of Design Orchard also raises the question of whether there are enough fashion talents to house in such a large space. It is not misguided to open a store to sell products associated with the culture and the stories of our island, but it is fallacious to imagine that the pool of accomplished and consummate home-grown fashion designers is large enough to warrant a 9,000-square-foot fashion store to feature them. Many good designers have resisted Design Orchard not because of the lack of pull, but because of the association. Indeed, the 40-year-old TaFF has the task cut up for them. As with Naiise, they would be judged. But if TaFF, as they have said, “is ready to step up”, perhaps something grand is afoot. We can’t wait till August comes.