A classic trench coat that’s not quite 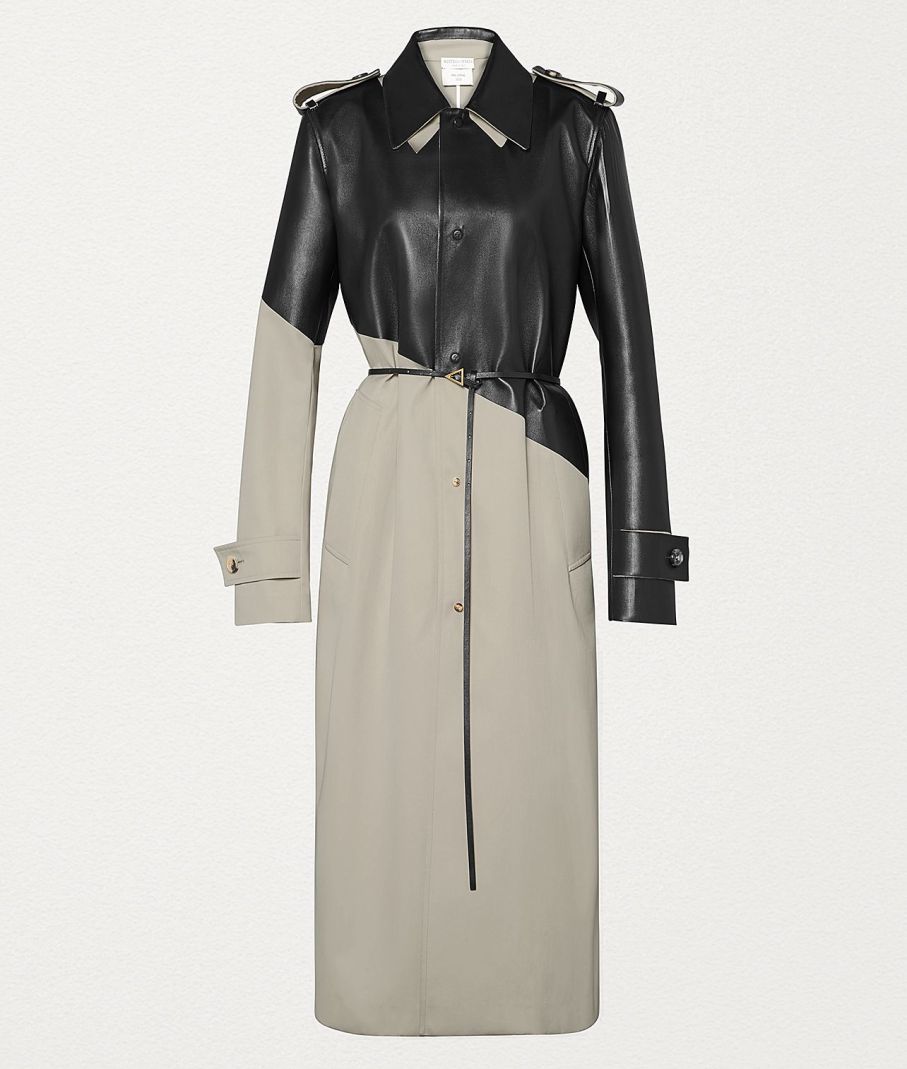 The accolades perhaps explains the “Bottega effect”, accelerating its trickling down to the high street. Mr Lee, former director of ready-to-wear at Céline under Phoebe Philo, has not transformed Bottega Veneta the way Nicolas Ghesquière has for Louis Vuitton, for instance. Yet, the effect is apparent, even palpable. Mr Lee called it by the vague “done-up elegance”, which is, in essence, gently tweaking what is considered classics, such as this single-breasted trench coat.

What is, perhaps, appealing for many women, is that the coat comes in a recognisable form, including details such as epaulettes and cuff straps. Nothing too out there. But the British designer is able to make small adjustments that at one look, one knows this is an outer with a difference. He has simplified the trench by making it single-breasted and by removing the storm flap, even at the back. And instead of knee-length, he has chosen to bring the hem near the calves.

But the most striking feature has to be the bi-coloured, bi-textured effect. The base of the trench coat is in a grayish poly-cotton gabardine, and the top half of the body bonded with black leather (which leaves the underside of the collar untreated, yielding an appreciable two-collar effect). But this is not the horizontal separation of colour (usually split at the waist). Mr Lee, instead, chose a diagonal diversion, which give the trench an appealing duality: part cool-classic, part rebel-tough. In the presence of the abundance of oversized track tops and ever-larger puffers, this is definitely more desirable and spot-on chic.