This is not bashing, but there is more and more evidence that our island is fast becoming one of the most boring places in the region to shop. Retailers/stores/malls are either too lackadaisical to go seek new merchandise and experiences to share or simply uninterested in selling anything more than what they already have before them, or deemed sellable. Despite constant complaints that retail has become painfully dull and that shoppers are increasingly choosing online stores to satisfy there shopping needs and curiosity to know what’s out there, many here in the business of selling, especially fashion-related merchandise, don’t care to listen.

Which brings us to Bangkok. The city’s fast becoming serious shoppers’ must-stop destination. The more we gripe about our situation, the more the Thais are making their capital city better than us. Take the latest collaboration: Porter X Pokémon. First launched in Japan last month, the bags and such featuring Pikachu were a smash hit in its country of origin. Unsurprising, considering how Pikachu and co are still popular there, and, frankly, everywhere, Asia in particular. Now they are available outside of Japan, and, as far as we are aware, only Bangkok is offering this limited-edition collection in its entirety, complete with exclusive for-BKK-only merch, not even in Hong Kong where they have their own official Porter store, Kura Chika. 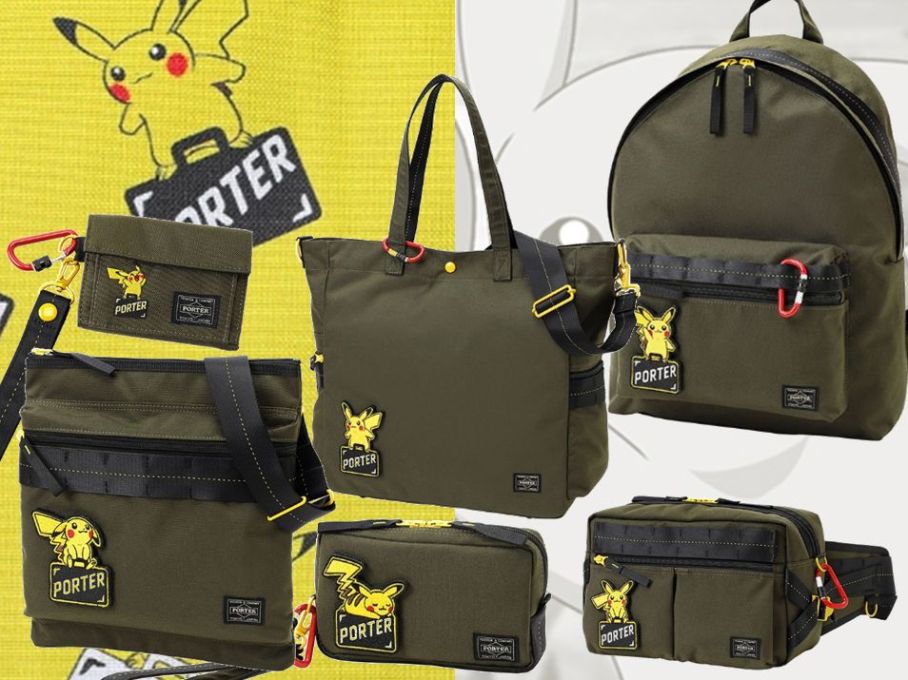 Porter X Pokémon is a pop-up in Siam Discovery, one of the most forward-looking department stores, not only in Bangkok, but in much of SEA, and, yes, Singapore. Siam Discovery is also where our own Club 21 has their largest retail space in Thailand. In 2017, a Porter pop-up was set up in Siam Discovery, featuring the Japanese bag brand’s staples such as the Tanker series. Not long after, a full-fledged corner was opened on the second floor when the lease of the temp space expired, proving, perhaps, that the brand was doing encouragingly well.

Initially, the Porter offering was a conservative buy, but the corner soon expanded its collections to include seasonal wares, as well as collaborations, such as the one with Teva. By our own observation, while Porter seems to be doing well (among Singaporean tourists, too), theirs is still a relatively small business, compared to, say, Hong Kong. For sure, the prices here are about 20—30 percent higher than in Japan, but if your budget does not allow a ticket to the land of Mt Fuji, buying Porter here is not unthinkable. And now that one of the world’s favourite anime characters appear on Porter bags is just a two-hour plane ride away, the temptation might be even harder to resist. 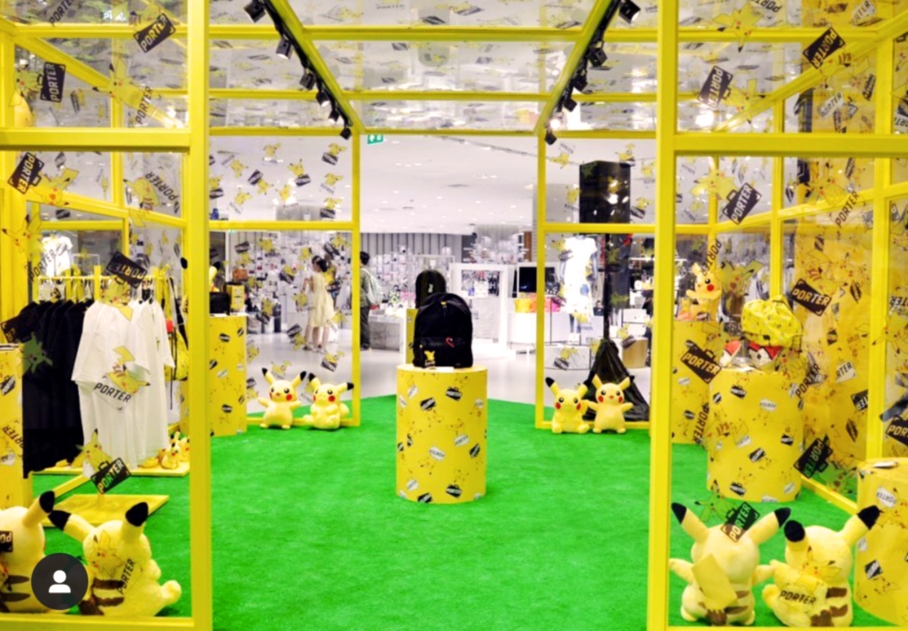 We don’t know why retailers here are unwilling to bring in what is arguably Japan’s most known bag brand (apart from Bao Bao). Sure, there are those small collections at Surrender and Club 21, and one or two at Kapok, but those are not the same as having expanded merchandise sold in a free-standing spaces. Although unlikely, we were hoping for Isetan to do the honours since, in the ’90s, they started a corner in the now-closed Wisma Atria store for another biggish bag brand Sazaby, which sadly lost steam a few years after the launch. Isetan did also stock budget label Rootote at their Scotts store, but that too was discontinued a year (or two) ago (a Rootote corner has opened at Takashimaya, Iconsiam, Bangkok). Perhaps we just don’t have the appetite for bags with Japanese labels, except Anello(!). Robinsons at Heeren have discontinued their Buddy range (“too expensive for Singaporeans”, a staffer told us), and Masterpiece, another popular name in Japan, seems to be facing the same fate. Mass-appeal Samantha Thavasa, opened in 2010 in ION Orchard, is no longer available, except online in Zalora.

The opening of the Porter X Pokémon pop-up in Bangkok indicates not only the potential success of the collab there, but reflects Thai retailers willingness to gamble on trending items, even when local consumption may be small (Siam Discovery carried the Outdoor X Raf Simons collection, too even when that collab is generally thought to have less commercial appeal). To provide product differentiation is pertinent to creating a retail environment that is both exciting and experiential, if not to maintain fashion leadership. Sure, we hear you say that we have a Pokémon flagship here and they do not, but is that a fashion destination if you are not a pre-primary schooler? Or a Pokémon Go addict, playing the game with two phones?

One thought on “Two Ps In BKK”