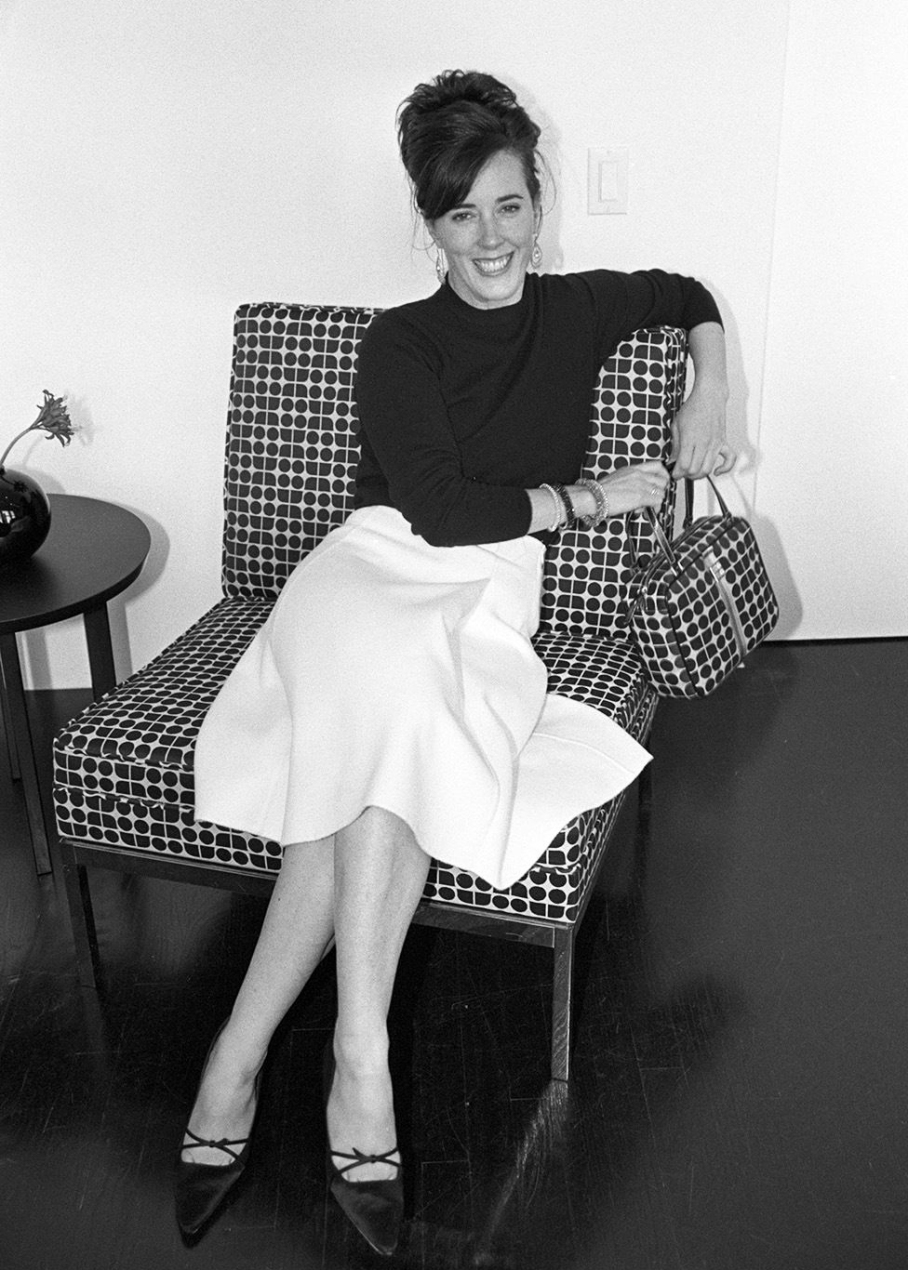 When the news broke that Kate Spade died, I was in bed. At that moment, slightly after midnight, the information was sketchy: I read that there was the suspicion of suicide, and a note, apparently for her daughter. Subsequent news feeds pointed to the urgent tributes from celebrities, fellow designers, and fans. At times like these, an angel, it seemed, had ascended to heaven. I am not doubting Ms Spade’s goodness or negating her legacy, but there, under my crumpled comforter, all I could think of was Tin Pei Ling.

I think you know what I mean. Or, I would be alone. Sometimes, people leave such an unexpected and lasting impression with what they covet that you remember them for their indulgences more than what they stood up to do or represented. One material item is enough to undo the investment spent on keeping a humble front. Or, stunt a promising trajectory.

Before the GE of 2011, no one had heard of Tin Pei Leng, but the MP-to-be had her Joanna Dong moment. She, however, presented herself to the public and aroused the masses, not with a song, but with the oversized box that housed, presumably, the bag of her dreams. Rather than encourage her constituents or public at large to see her as one of them, with a desire for luxury handbag, she had inadvertently prodded the trolls to lash out: “Too young”, “Acting Cute”, “Showing off”, “No substance” (all gleaned from The New Paper headline). 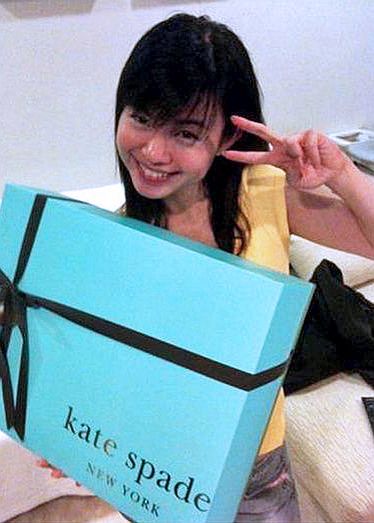 The picture that defined an election. Photo: Tin Pei Ling/Facebook

Ms Tin was not in an enviable position. On one hand, she irritated the common man and woman with her conspicuous display: pretty possessions have no part in politics (Indranee Raja an exception since she designs shoes with what The Straits Times called “Singaporean kick”). On the other hand, Ms Tin gained no support from snobby fashionistas who pooh-poohed her bag choice as not fashion enough, Kate Spade being a no-no ‘masstige’ brand. If only someone had advised Ms Tin that some things—boxes that house them included—are best left for private enjoyment, unless it was a Birkin, but then look where that landed Rosmah Mansor!

Her haters overlooked one thing: Ms Tin really did not know; she was too busy seeking political office to be aware of the questionable taste of posing with a box that was not shy of its brand’s fame, and so large it obscured the body, but was no firewall against would-be criticism. Facebook beckoned, and it should be understandable that she succumbed to the seduction of show and tell, smile and pose. This was a digital “keepsake”, as she told Yahoo News. Look at all the keepsakes influencers have left to our increasing indifference even before 2011. What’s another?

Kate Spade is an easy-to-like brand for every woman, especially those with an active FB account, or those with political dreams. After her death, many called it “touching people’s hearts”. The thing is, in the projection of humbleness and meekness, the Kate Spade brand of cheerfulness is perhaps a tad too obvious, too ready to drive a ribboned stake into what is considered sellable grassroots humdrum, even when their bags can be middle-of-the-road. Tin Pei Ling did not anticipate the slap-slap reaction from the sharing of her ignorance, and we remember. I know I do.

One thought on “RIP, Kate Spade”