Should this have been the new Marni? 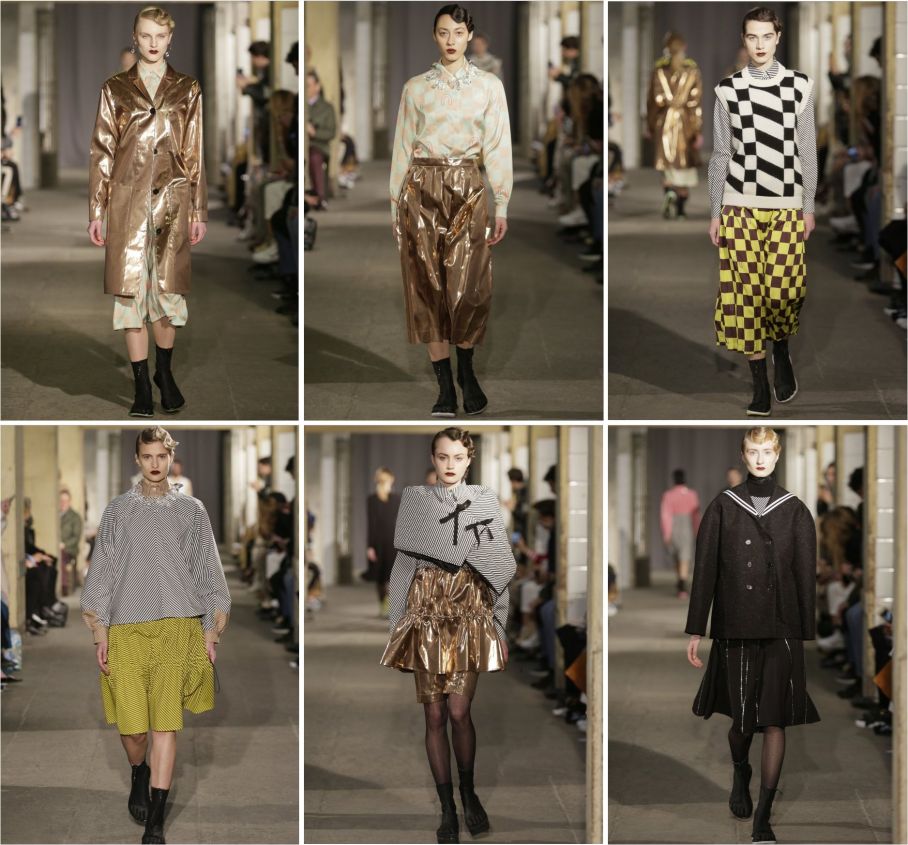 Arthur Arbesser is not really new name. Sure, the recent Milan Fashion Week autumn/winter 2017 collection was his 9th, but in the pantheon of Italian designers, he is barely up there. Yet, his four-year-old eponymous label appears to be jostling for space among those constantly redefining sex appeal and teasing what is tasteful: Marni and Prada.

The 35-year-old, we were told by so many fashion watchers, is the man to keep an eye on. His early collections were pretty enough, but they lacked something: that special quality that gripped. Sure, we saw the potential, but it was not, to us, strong enough to arouse serious interest. Until now.

The current collection is one of the most polished in the Milan season. Mr Arbesser, who at the start of his business, was making rather girlish clothes, seemed to have suddenly matured. His designs—the unconventional silhouettes, the propensity to tackle deceptively simple shapes, and a flair for mixing patterns—point to a future as bright as his clothes. 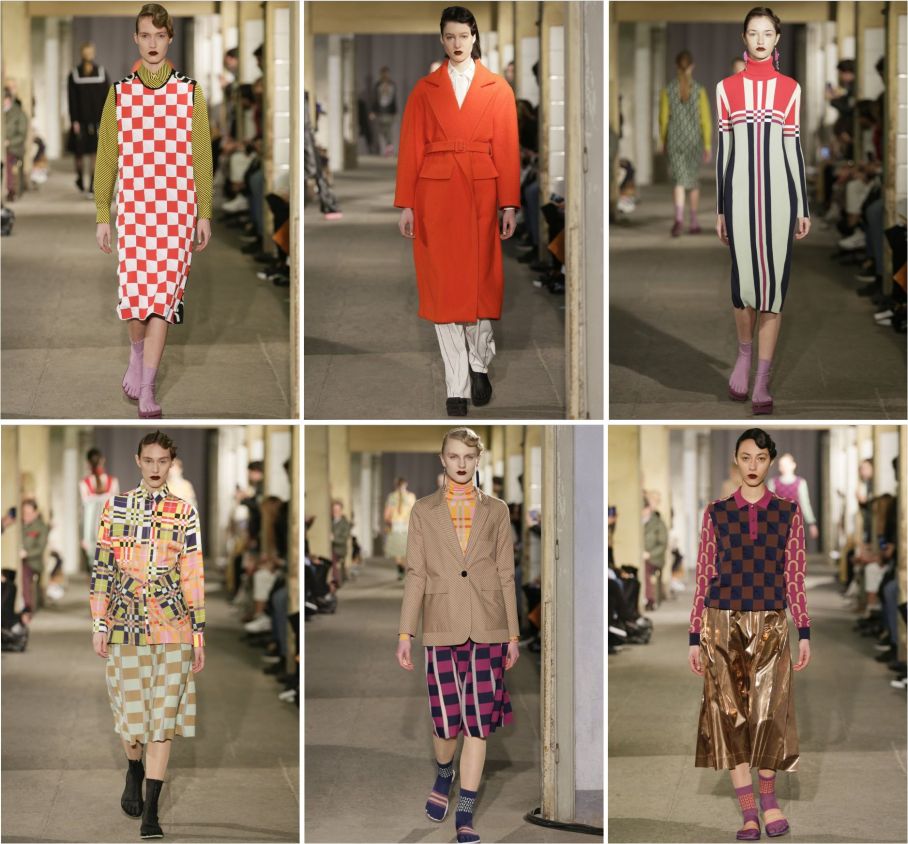 We are partial to the liquid-metal fabrics (teamed with knits!); the paring of optical patterns; and the use of odd, traditionally unappealing colours. We are drawn to the clean, confident lines and the commitment to clothes making, not sensation stirring. Sure, there are not the 101 ideas of Gucci (and, as a result, the dazzle) or the every product category of Dolce and Gabbana, but, in Arthur Arbesser, there are clothes that are not conduits to the next crazy season; there are pieces you’d want to wear again and again—for sure, to an art gallery opening.

Being the media type that we are, we would love to attend an event in the black and white vest of diagonal stripes and vertical checks paired with checkerboard skirt of black and yellow. And for a dressier affair, we won’t think twice of jumping into the ruched copper skirt and the beribboned stole. What’s making us go over the collection again with delight is this: here are clothes that, in its sum, communicate a lost elegance that seems poised for a comeback as street style and “elevated sportswear” furiously raid the runaways. 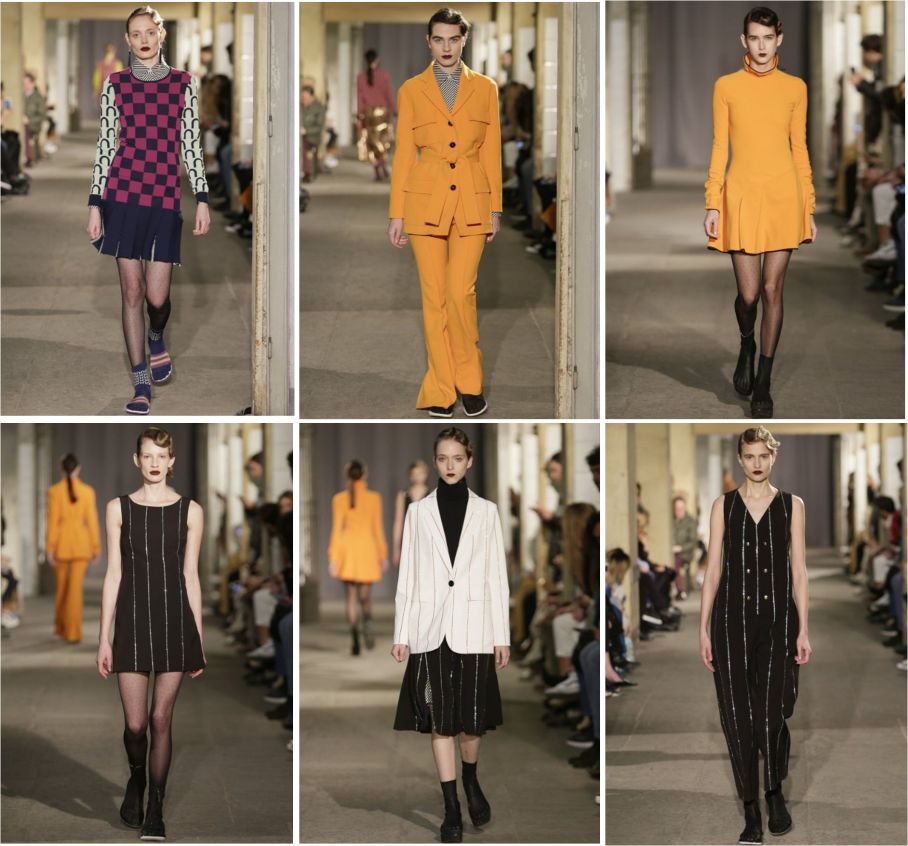 A graduate of Central Saint Martins of Arts and Design, Mr Arbesser came to media attention when he won Vogue Italia’s ‘Who is on Next’ competition in 2013, also the year his label was launched. Even more interest in him was aroused when he became one of the finalists of the LVMH Prize in 2015. Originally from Vienna, but now based in Milan, Mr Arbesser cut his teeth at Giorgio Armani, where he quietly worked for 7 years. Despite this grounding, there is nothing in his own collection that hints at the unique aesthetic that characterised his former employer.

In June 2015, he was appointed women’s wear creative director for the Italian sportswear label Iceberg, where he tempered the brand’s taste for cartoons with his own fondness for patterns. His name again lent creative heft to another when he created his first eyewear collection in collaboration with Silhouette. At the rate he’s going, Mr Arbesser will not only be a name to watch, but to follow. For us, what we did not discover in the new Marni, we found with pleasure in Arthur Arbesser.