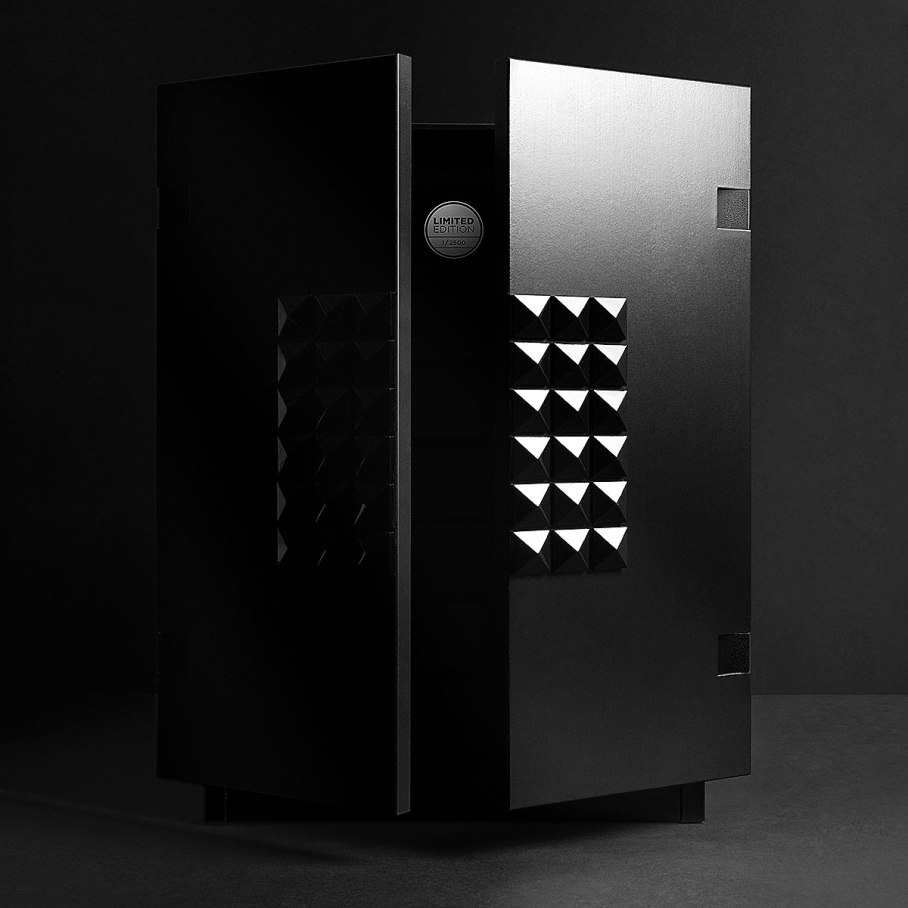 Art, as in life, is about the haves and the have-nots. There are artists who get to work with the best tools and there are those who manage with what they have. The same can be said of fashion designers who have the skill to draw and love doing it. Some use whatever pencils and pens they can find in the likes of Popular, while others such as Karl Lagerfeld employ the tools that are the equivalent of the materials used by Chanel’s métiers d’art partners—special illustration instruments from the house of Faber-Castell.

The pencils and such that Mr Lagerfeld employ must be of such commercial appeal that Faber-Castell has launched an illustrator’s kit—called unsurprisingly Karlbox, with the tag “Colours in Black”—that contains water-colour and coloured pencils, pastels, brush and fine-liner pens, graphite pencils, crayons, and attendant accessories (an astounding 350 pieces in all). This is a limited-edition kit, with 2,500 sets available worldwide. According to the sales staff at the Fabel-Castell store, there are “about 40 in Singapore.” How many wealthy Karl-loving artists do we have?

The handsome housing alone will probably be a big draw, forgive the easy pun. Launched early this month, the Karlbox is no ordinary artist’s tool box. The box itself is probably worth a good portion of the cool four-figure price asked of the kit. Made of beech and lacquered in black (“inevitably”, according to Faber-Castell with no explanation) the doors are affixed with 36 pyramidal studs or “diamond point headed pins” that when closed shape up into a square formation. It is, to us, evocative of cabinets with pyramid-block facing, rather than “a Chinese wedding cabinet” that Vogue sees. This is serious stuff, produced by a 255-year-old art supply manufacturer, not the kitschy Jean Paul Gaultier coloured pencils sold as memento for the travelling exhibition From the Sidewalk to the Catwalk.

Inside the Karlbox, it’s a dollhouse for pencils and kindred instruments. There are seven tiers and six drawers, all organized by colours. What’s fascinating is the close-ups of the Karlbox in its promotional video—shot like a fashion film, but looks more like a cosmetic commercial for eye pencil colours. This is clearly pitched at fashion illustrators rather than artists. If Andy Warhol were still among us, maybe he’ll be enticed by designer pencils.

One thought on “Little Black Box”