Last week, two fashion films were screened at the Capitol Theatre as part of A Design Film Festival Singapore 2016. Both were as different as blouse and skirt even if they were, ultimately, about creative clothes 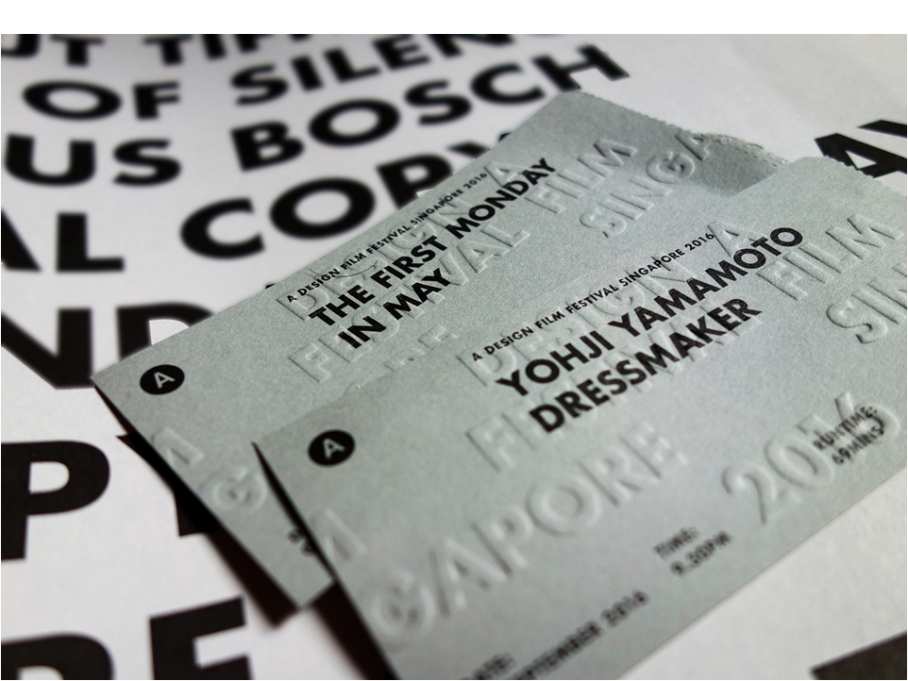 It is to be expected that at screenings of films about fashion, there would be more fashion students than industry folks. It is no different when Yohji Yamamoto | Dressmaker was shown recently. That is, of course, a good thing since it is often said that the young are learning from fast channels and what’s shared such as on social media than from long-form communications such as books and film. However, at the end of the screening, I wondered if the students were more daunted than motivated.

Part biography, part philosophical musing, Yohji Yamamoto | Dressmaker is a documentary that will crush the dreams of design students. Not long into the film, Mr Yamamoto extols the virtues of working and gaining experience, rather than fame. “After graduation from art school,” he said, “you cannot be creative. No, no, it’s impossible.” This is, of course, not a new refrain. Similar to what he told Business of Fashion’s Imran Amedin in May this year, “When I speak with young designers, I tell them, ‘Shut your computer, don’t look at the computer… if you really want to see real beauty, you have to go there by walking. Go there and touch it and smell it. Don’t use the computer. Otherwise, you won’t get real emotion.”

I am not sure if watching Yohji Yamamoto | Dressmaker is an emotional experience for my fellow film goers, many of whom could not tear away from their smartphone—the handheld computer—during the screening, but it was for me. “Creation is life’s work; creation is how you spend your life,” says Mr Yamamoto in his characteristically slow and deep voice—not unlike a monk’s. “You cannot divide life and creation; it’s impossible.”

Yohji Yamamoto examining the movement of a skirt during a fitting

Such is his certainty: the indivisibility of not just life and creation, but of conviction and craft, hand and fabric, eye and form. It’s like how some people can’t split love and marriage. In the film, you repeatedly see Mr Yamamoto squat during fittings to study his designs, especially of skirts and pants. A lesser designer might consider that an ungainly stance, but not Mr Yamamoto. The fitting sessions, in fact, truly shows the designer’s skill and mettle. It is here, where he is sometimes half-hidden behind a standing mirror, sometimes hunkered down as the fit models walk past, that I see a createur truly concerned with the 360-degree view and fall of clothes. His designs, from every angle, have to be perfect.

Perfection, I have often been told by design lecturers, is something students today do no pursue. The young are only keen on following fashion, to produce some semblance of fashion, not the epitome of it. Mr Yamamoto once said, in the 2011 documentary This Is My Dream, “I’m not interested in fashion generally; I’m interested in how to cut the clothing—dressmaking, clothing-making.” With computer-aided designs embraced by both designers and manufacturers, the rigours and the creativity behind dressmaking may be lost… forever. It is, therefore, heartfelt to see a designer working in the traditional sense of ‘designing’.

So much of what is shown at work is away from the digital realm, or at least the film does not dwell on the dependence on software and the like. This deep passion for craft enthralls if only because it seems so removed from our present world. Yohji Yamamoto | Dressmaker isn’t a fashion film in the vein of those that seek to glorify the visual excesses of over-the-top designers. The close-ups of Mr Yamamoto working tug at your heartstrings.  To paraphrase Tom Ford, who said in the 2015 documentary series Visionaries: Inside the Creative Mind, “you can feel rather than think.”

In contrast, The First Monday In May is about the dazzle and the glamour of New York’s major fashion spring event, the Met Ball. At the same time, it spotlights the one woman who pulls the two together—Anna Wintour. At the start of the film, she’s shown, in Chanel couture, with her back to the camera—drawing attention to her very creased elbow—before turning around in slow-mo like a movie star at a movie opening. Is the by-now over-exposed American Vogue’s honcho still so fascinating that she merits a film camera trailing her?

Sure, there’s a lot of the behind-the-scene toil, but even that seems glamorous. I am not sure if this documentary is really about the Met Gala (specifically last year’s China: Through the Looking Glass that shows Chinese culture’s influence on Western fashion), one night hailed by Andre Leon Tally as “the Super Bowl of social fashion events” or the glorification of an editor who has, like Diana Vreeland in the 1970s, positioned herself as the sole instigator of fashion as museum spectacle. Ms Wintour has not only made hers a notch more memorable (and deserving of a documentary); she has made them climb onto the category ‘blockbuster’. 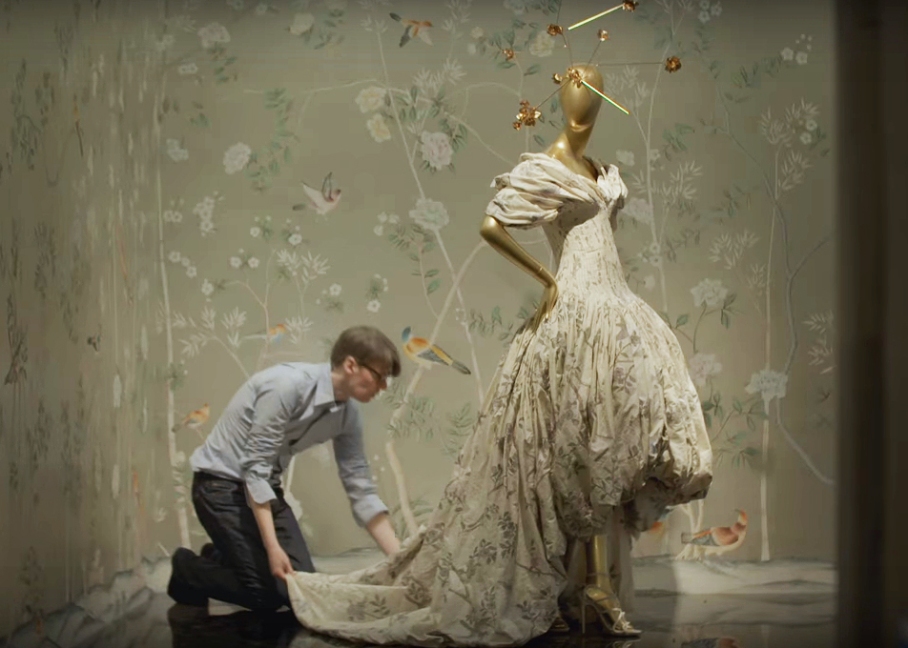 The film may have benefitted from the gravitas of Andrew Bolton, the Thom Browne-clad head curator of the Metropolitan of Art’s Costume Institute, but it still can’t escape from being fluff. Is it surprising, for instance, that Ms Wintour and her crew would have had a frustrating time confirming the guest list or seating those invited? Is it enlightening that an event of this scale would have experienced technical and logistical hiccups? Is it eye-opening to know that Rihanna would have cost a fortune if you wanted her to attend and sing? Who’s not aware: the audience or one of Ms Wintour’s bimbo-minions who said, “We can’t lose her, right? We just didn’t realise how expensive”?

What’s revealing, though, is that Ms Wintour is less attuned to the world outside fashion than we think. When she made a fuss about shifting a column to accommodate the tables she wanted and commented that “it’s only a column”, she had to be corrected by a museum staffer: “It’s a Tiffany column.” Is toughness an impenetrable façade to conceal the indolence of the mind? The First Monday In May is as much a celebration of clothes as getting as many glamourous, veneered people in one room to lend credence to the otherwise under-rated art of dressmaking. However strong the glamour factor, it isn’t moving.

One thought on “Watched: Yohji Yamamoto | Dressmaker and The First Monday In May”