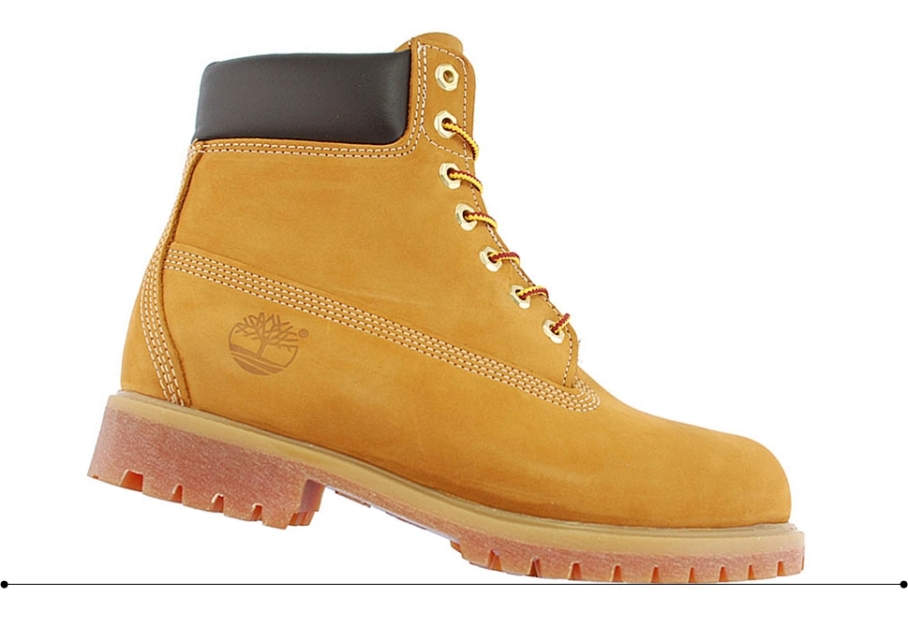 There is classic footwear and there is classic footwear, but some are destined to be more classic than others. Take the Timberland 6″ Boot, for example. Its fate wasn’t foreseeable in 1973 when it was released. It didn’t even have a real name (6” is a description, not a moniker). The company now calls it an “icon”. Even on the store shelves, it is branded as such. This is, perhaps, no exaggeration. It has been the boot of choice for two large groups of wearers for more than four decades that such a status is very real for them.

Timberland originally marketed the 6” as work boots (internally it’s known as Style #10061) to construction workers. And it did win their support. These boots worked as promised: tough, hard-wearing, and water-proof (injection-molding tech allows soles to be fused to the leather uppers without stitching). If you’ve ever slipped into a pair, you’d know why these boots can survive tough conditions such as those on a construction site. First-timers would need some time to break into them as they are heavy and rigid, and definitely not as easy to put on and go as, say a pair of Chelsea boots.

Somewhere along the Timberland 6” Boot’s journey forward, it caught the attention of people not the least connected to the work the target customers were doing. By the mid-Nineties, the 6” boots gained traction among hip-hop artistes without any intent on the part of Timberland. This was so incongruent with the boots’ blue-collar culture that Timberland was reported to have tried distancing themselves from the rappers. But as we know about fashion, the more you resist, the more the other side won’t yield. In time, these boots became synnymous with American hip-hop, just as Dr Martin boots, across the Atlantic, is linked to British rock.

According to American lore, the 6” Boot was first worn in New York City by drug peddlers who, due to the hazards of the job, had to stand on street corners all night. This required boots that would keep their feet warm and dry. Whether the boots helped their trade, no one knew (nor did Timberland desired to find out!). Rappers, always keen to augment their bad-boy image and from-a-tough-‘hood credentials, started adopting the boot as their footwear of choice. As with oversized athletic tops, the 6” Boot, by now known simply as Timbs, quickly identified the kick-ass, tough-as-nails, booty-loving hip-hop star, from Tupac to Wu-Tang Clan to Jay Z to Kanye West. As we know, you can’t apply a brake on the influence rappers have on urban style. 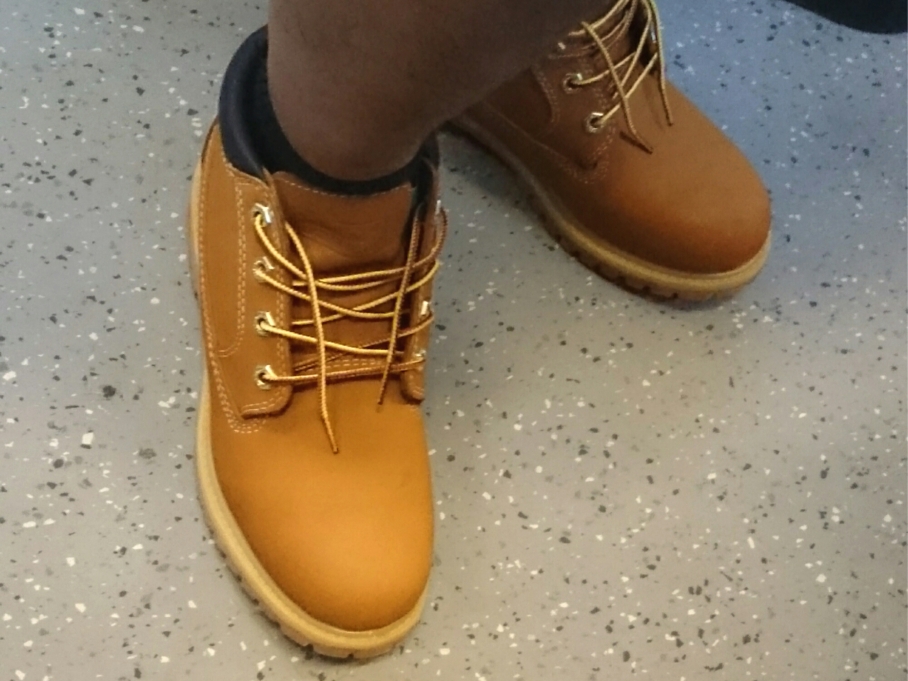 How this essentially winter boot caught on in sunny Singapore is unclear. The staff at Timberland stores is usually eager to tell you that the 6” Boot is the brand’s best-seller. It is unlikely that construction workers—mostly imported labour—could afford these boots. And there is not a hip-hop scene here large enough to boost the boots’ visibility. Yet, at any one time, when you scan across the length of an MRT train, there’s a good chance you’ll spot the unmistakable yellow nubuck that is the 6” Inch Boot. At a recent visit to the store in Ion Orchard, a lanky boy—with jeans so skinny they definitely looked painted on—tried a pair of the boot. He struggled to get into them, and when successful, stood up, and admiringly said to his female companion, “Love it: my feet look big!”

In spite of its popularity, the Timberland 6” Boot is not to be dismissed as common. Work wear, in fact, continues to be an important category of influence for major designers, and the boot has found collaborators among the most unlikely of supporters, including edgy names such as Mastermind JAPAN and Colette. Our present favourite is the reiteration by the joint forces of Supreme and Comme des Garçons. The output: a subtle tweak on a very recognisable form and colour. Sadly, this is not available in Singapore. Timberland was not able to say why.

The Best Timberland 6″ Boot Collaboration Of 2015 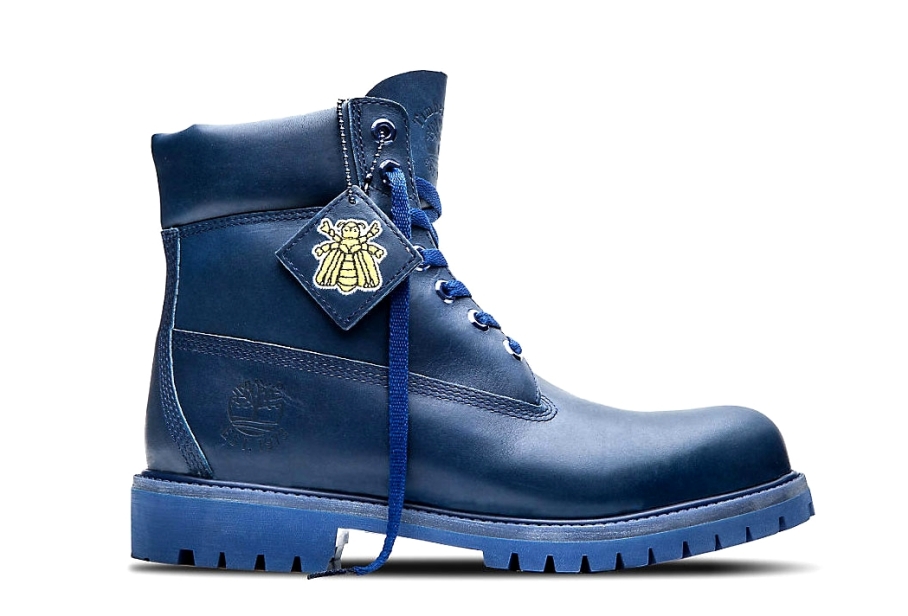 One thought on “These Boots Are Made For Collecting”