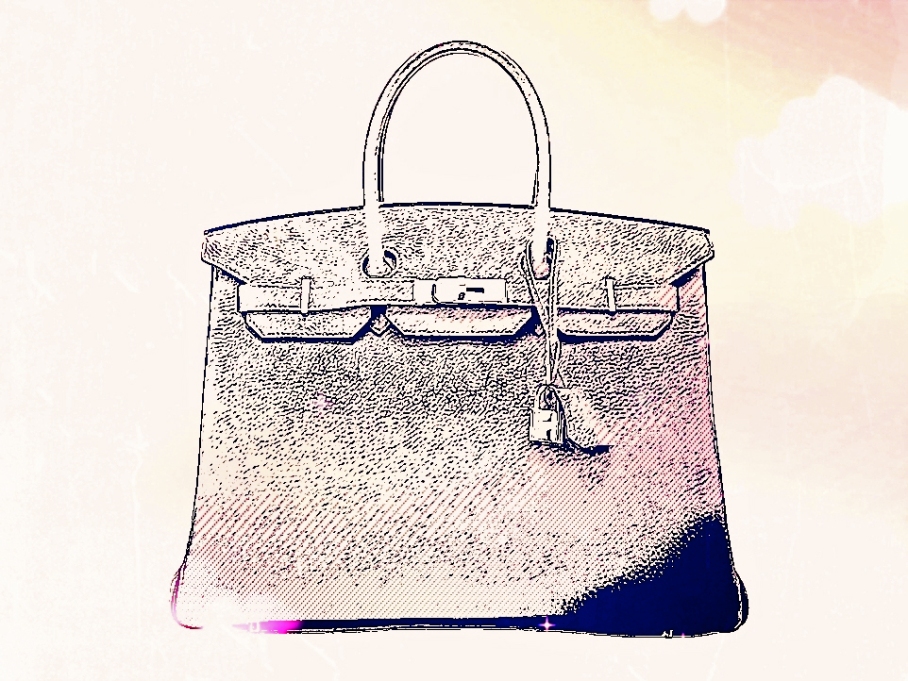 “So the rumours are true.” This has been a common refrain since it was reported, two days ago, that ten former Hermès staff are on trial in a French court for putting fake bags bearing the name of their former employer out in the market. According to The Guardian, a “forgery network manufactured bags between 2013 and 2014 for a profit of more than €2m”. This shocker is, unsurprisingly, the talk of the town. Many women who buy and hoard Birkins and kindred bags are alarmed (or relieved) to know that investigators in an unrelated case had bugged the apartment of “a man suspected of selling handbags stolen in France to customers in Asia”. It was through him that they uncovered the covert operation of the ex-employees of Hermès

The reaction to the news of purloined purses sold to Asian customers was swift. Who were these customers? Text messages exchanged expressed shock, dismay, and suspicion—who among them have been carrying the output of this inside job without knowing? Was the Birkin in the loot?

Many women stressed the importance of buying only from the Hermès store. Some were quick to confirm the hunch that some Hermès bags sold at secondhand dealers could be fake. Or that such places are where one could “get rid” of bootleg bags, noting that one “authentic Hermès purveyor” had “made S$49.8 mil sales in 2019 from pre-loved Hermès bags”, according to one media story.

That, based on our conservative calculation, could amount to over 3,300 bags. The Birkin, the most coveted and among the dearest of bags, is known for its limited quantity, available at authorised retailer, namely their own stores. We are no customer of the positional goods of Hermès, as such we cannot say for certain, but according to reports, a walk-in customer at an eponymous boutique is unlikely able to secure the Birkin. Joining the legendary wait list is required. The waiting time for the bag upon ordering can, reportedly, be up to six years. There is apparently a limit to how many a customer can buy, even as a top spender—said to be two a year.

If indeed the Birkin is as limited as they are thought to be, why are they so numerous in secondhand shops?

Old riddles are re-surfacing. If indeed the Birkin is as limited as they are thought to be, why are they so numerous in secondhand shops? Are there really that many sold? (Hermès doesn’t release figures on specific bags, but according to media speculation, more than one million Birkins are in circulation in 2019.) How is it, for example, that one known ardent collector of Birkin with a swanky walk-in wardrobe to house them all could buy that many?

Current tai-tai tattle includes the poser: were some of those no-longer-loved bags that she had re-sold in much earlier years obtained from dubious sources, commonly referred to as “third party”? Apparently this woman of immense means denied there was any question of authenticity regarding her Hermès bags. Whether she still disposes of her bags isn’t certain, but she herself probably owns more of them bags than any re-seller on our island.

It is, of course, difficult to swallow the possibility of buying what was once loved that turns out to be a counterfeit. One woman was more optimistic. “I have bought Birkins from re-sellers before. They told me they were authentic and I believed them. Anyway, if these bags were made by ex-staff, they know the quality. The bags are fake only by name.”

Dior has set up a microsite for the launch of its collaboration with Nike’s Air Jordan 1. What was the “exclusive online experience” like?

It was supposed to be the most anticipated sneaker launch. And then it was announced that scoring a pair would be possible online only. Less than an hour before the first-come-first-served arrangement (in fact, a registration exercise) was made known. Dior was certain to emphasise the “exclusive online experience”. In fact, in a press advisory, it stated:

Please use this exact wording for the launch: “exclusive online experience”

We are, unfortunately, unable to highlight the text within the inverted commas in fluorescent yellow to illustrate how it appeared in our inbox. Believing that it would be an experience, we clicked on the link to explore.

Rare is the website that is monochromatic—Dior’s is. Created to spotlight their collaboration with Air Jordan, it is entry into a flat, soundless world. The experience, which would be no more than five minutes, is low-key to the point of  blandness. If you are hoping for song and dance, you’ve arrived at the wrong shoe store.

In the main page, the star sneaker Air Jordan 1 OG—first released in 1985 and is touted by Nike as “the one that started it all”—is spotlighted in two out of the three sub-windows. In the first, photos of four angles of the sneakers and two close-ups of the the monogrammed Swoosh detail; in the second, some stills of the making of the shoes, and in the third, four pictures of the Air Dior capsule collection. 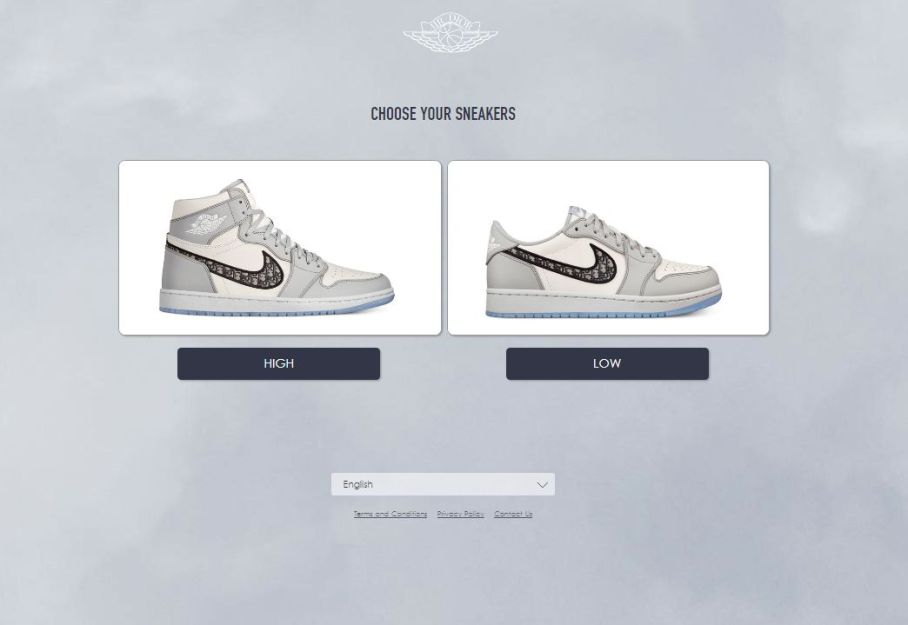 If you are not interested in the marcom of the shoe, you can just click ‘enter’, and you will be linked to the page where you can choose which of the two available styles you desire. Then another page appears, and you select the size of the shoe, and fill in your personal details. Payment is not (yet) requested. You’ll receive an SMS notifying you when you can go to the ION Orchard store (only one) to drool at your kicks.

That’s it. No more experiential than ordering from Nike’s website. In fact, the Swoosh’s own SNKRS app is more explorable (unfortunately the said shoe isn’t available here). Dior’s emphasis on the “experience” aspect of a mere reservation exercise is an over-sell.

We visited the microsite at midnight, five hours after reservations opened. It looked to us that all sizes were still available. About an hour or so after, when we returned to the bookmarked page, we were greeted by a large box above ‘Enter’ that read: “reservation closed”. That was fast! Perhaps an experience prolonged is no experience at all.