A nation in song earlier this evening, but some of us aren’t moved. Do we have to be? 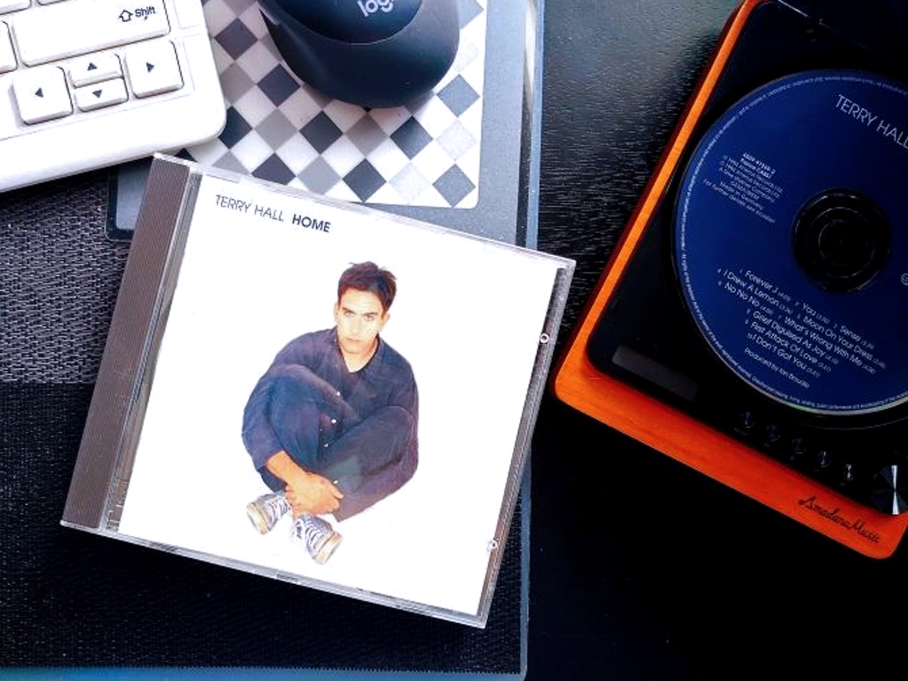 It has been a grey day, but the evening is not a natural progression of the day-time gloominess into sedative twilight. The night looks agreeable, with a discernible petrichor of earthy familiarity and an increasing darkness, dappled with leftover blue that struggles to express. Still, there is a sureness that seems to agree with what American school teacher Jeb Dickerson observed, “A setting sun still whispers a promise for tomorrow”.

If this night has a social media account, I’d sent it a Friend Request. But this night, with a digital life or not, has many others to connect with than to address my pointless entreaty. Sing Together Singapore was just broadcast, a roughly six-minute crepuscular chorus, led by Dick Lee and digitally patched to encourage citizens to sing the pop-track-turn-national-song Home in the quiet of night. Communicating via social media in song has gained traction during this pandemic, affirming, once again, that not only is our life increasingly connected, it is so by means of entertainment, or what is entertaining. More and more, the unconnected and unentertained self is too lonely a dwelling.

I’m replacing Dick Lee with Terry Hall, supplanting one Home by another, a 22-year-old song by a 26-year-old album. Terry Hall’s Home accompanied me through the early years of my professional life. Formerly of the Coventry band The Specials, Mr Hall was the indie-pop act with a jaunty vibe and a jangly sound that, post-Brit-synth-pop, I found greatly appealing. Looking back, I hear a sparkling optimism that seems right for today.

Before I could past track three, Dick Lee Peng Boon (李迪文) appeared on my TV screen as sprightly as he usually is, attired as if ready to be subject of a Warhol portrait. When he spoke, “Hello, Singapore…”, I kept waiting for it to end with “weather report brought to you by Mitsubishi Electric”. As he was looking rather closely into what I assumed to be a webcam, he loomed a little larger than what I normally would find comfortable. Even newscasters don’t fill the viewable space to this extent (maybe BBC’s Rico Hizon). Or, was it because I was not sure having a hi-def familiar stranger in my living room, close-up-as-backdrop, singing Home the umpteenth time could be deemed conducive to my stay-home well-being.

I like to think it’s Home fatigue, but I’m not alluding to cabin fever. You know what they say about too much of a good thing. Frankly, I’m sick of it. For some reason, the song has never struck me in a way it has others, or the nation. I like the original Kit Chan (陈洁仪) version of 1997/98 in that it was then not sung with nationalistic fervour to rally a people. Ms Chan has one of those warm voices that is beguiling, especially in lower registers. No one who sang Home after her has come close to the intimacy and tenderness that she imbued the song with. Not even Dick Lee himself, now leading the eight-person sing-a-long, not as a choir master but as the leader of cheer leading, and that was what Sing Together Singapore essentially was.

Home will have its place it the history of national songs, but will it leave a legacy in the pop domain? As a pop tune, it ticks the boxes for simplicity of lyrics, structure, and melody. This is as karaoke-friendly as any Canto-pop hit. Yet it has the anthemic mark of songs that can be sung nationally by a sizeable mass, with a manageable tessitura to match. But as with many chart-toppers, Home has outlived its freshness—its sentimentality is beginning to feel tiresome, and its repeated broadcast, especially the singing with comely comradeliness, is on the verge of annoying. I’m not even sure that the broadcast of Sing Together Singapore is providential. How has the exercise made us forget that much of our island is still pestiferous? Of is it, as one media outlet posed, “empty distraction from meaningful action”?

Seeing only a handful of waving torches outside my window, I think of what I would really like to hear. It’s odd that when it comes to songs that can move a nation, we consider only those by the self-styled Son of SG Dick Lee. At the time he was a prolific songwriter, someone else too was managing quite an impressive musical output, the far more percipient Liang Wenfu (梁文福). And one particular song—easy to sing too—I now desire to hear again in these bleak days is the up-lifting Catch the Sunrise with Me (陪我看日出) from 2005, sung by the now mostly forgotten Joi Chua (蔡淳佳). Mr Liang was the lyricist for this track, and the hard-warming narrative that speaks of a better tomorrow—sun after the rain—seems more befitting of the present climate than the reminder of self and nation in Home: “The rain has fallen, walk carefully, I shall remember these words/However hard the wind blows, good blessings will not be carried away with it/After the rain, there would be a way for us to see the sunrise as in the year past (雨下了走好路这句话我记住/风再大吹不走祝福/雨过了就有路像那年看日出).

Admittedly, this (literal) translation captures not the nuances, imagery, and positivity that Mr Liang intended. And not many may consider xinyao heavy with schoolyard innocence—however evocative of our home—not Home enough to sing on a national level. If Dick Lee’s contribution to our city’s catalogue of patriotism-stirring songs must be sung, could it not benefit from some rearrangement, if not reimagining? I am thinking of the rousing rendition of Foo Fighters’ Times Like These, initiated by BBC Radio 1’s Stay Home Live Lounge, featuring Chris Martin, Dua Lipa, Ellie Goulding, and others. Or the 100-year-old fundraiser Captain Tom Moore’s duet with Michael Ball, singing The Weeknd’s You’ll Never Walk Alone, backed by the staff of Britain’s National Health Services (NHS). The latter, this week, charted at number one. These are not only inspiring, they sing of what Jeb Dickerson wrote with palpable hope (and I reiterate), “a promise for tomorrow”.

I am (still) playing Terry Hall’s Home—on loop, something I have not done since my Spotify subscription of many moons ago. Produced by Ian Broudie of The Lightning Seeds (also on my playlist), Home is Mr Hall’s debut album. I was very much drawn to his lyrics, as much as I was a few years earlier, to Stephen Duffy’s for their art-school vim, tinged with Euro-centric swish. On the opening track, Forever J, Mr Hall croons, “Like Isabelle Adjani/She glides by upon a bank of violets…” It is, hopefully, understandable why, for this evening, as a form of escape from the unsettling reality outside, I’m giving “the river which bring us life” and one that “always flows” a decided miss.